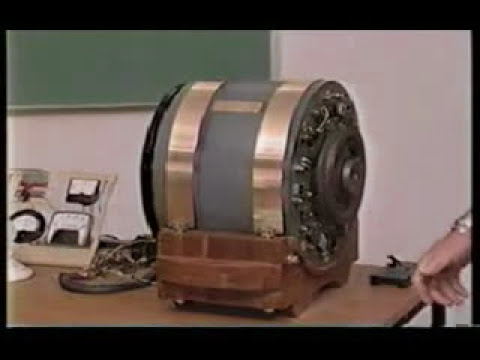 ). It looks like a great idea and totally simple. Even if it's just used to keep the batteries from discharging as rapidly. I could totally see it increasing the range of the vehicle! I'm just stumped as to why the technology in the video has been around for so long, but never implemented (oh wait, big oil, that's why).

Tesla, incorporate this into your designs and I bet your cars could go a lot further on a single charge! I totally want to see electric cars become mainstream! If you can prove to people that they can get from A - B and spend little to no money, I don't see any reason why your cars wouldn't take off (assuming that the oil companies don't get you).

Also, another point, make your cars affordable and become the 'Apple' of the car world! Go Go Tesla!
0