Department of Energy's target for EV's in 2020: "Specific Energy Density 250 Wh/kg"; and "Volumetric

Benz
February 2013 edited November -1 in General
This information can also be seen in the video: "Electric Car Batteries of the Future (Full)" on YouTube. This video had been oploaded on February 9th, 2013. And there will be about 2 billion vehicles on the roads in 2050. In the end they talk about the "Lithium Air Battery". I am not that educated to understand all that is said in this video. Maybe some of you can see it, and tell us what we should think of this video.

Here is the link to this video: 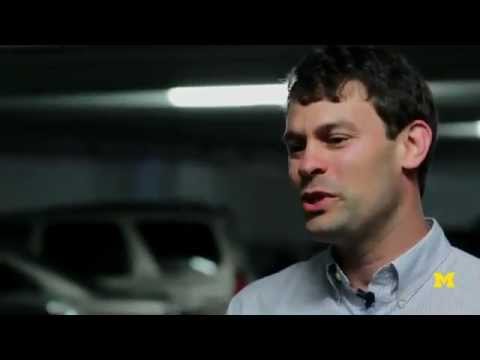