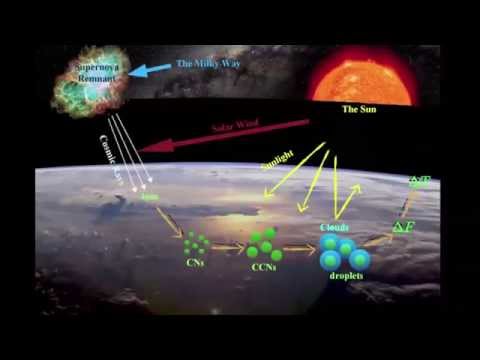 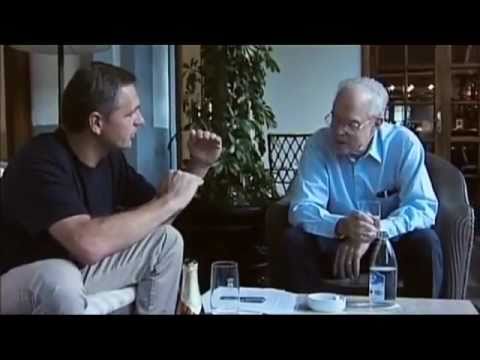 The IPCC concluded even as early as 2001 that their research and climate modeling can not be used for long-term predictions of the future climate. For the Panel's Third Assessment Report, paragraph 14.2.2.2 page 774 it says in my translation: "In research and modeling of the climate, we should be aware that we are dealing with a chaotic, nonlinear coupled system, and that long-term predictions of future climate states is not possible. " This I have already mentioned above.

This little known and surprising fact alone disqualifies large parts of the IPCC's work as a basis for practical climate policy.

Then we have the IPCC Synthesis Report from 3 November 2014. It demonstrates IPCC yourself how badly climate models have been with regard to predicting thermal break we've had since 1998. The panel said in the report page 41, in my translation. "For the period from 1998 to 2012, shows 111 of 114 available model simulations of the climate warming trend that is greater than the observations." In plain language this means that the IPCC first tells us that 97% of climate models provide for high temperatures, and that they then want us to continue to have confidence in their model-based scenarios. This should our politicians, editors and climate journalists noting.

The theory of human CO2 emissions as the main driver behind climate change is in fact falsified. Climate models' temperaturprojeksjoner fails rough, and can not be used to develop policy.

2. Anthropogenic emissions of CO2 leads to a slight increase of atmosphere temperature.

3. In the years after the last ice age about 11,500 years ago, and in the last 2000 years until the end of the Little Ice Age in the late 1800s has been very significant climate changes that have been driven and guided by natural variation.

4. From the end of the Little Ice Age around 1890 and until today the climate has also changed.

An overwhelming historical climate reality forms the background for "climate realists" vision. Figure 1 shows reconstructions of temperature from isborekjerner Greenland and CO2 content in the atmosphere of Antarctica. The time period extends from the end of the last ice age until about 1950. We see that the temperature has fluctuated violently, that we have four warm periods marked in green, which the far right is the medieval warm period. We also see that we are actually the last 3500 years is a period of a falling trend.

Furthermore, we see that there is any correlation between temperature and CO2. Thus, there is nothing to suggest that CO2 affects temperature.