Jim Chanos is a major contributor to Uncle Joe's Campaign 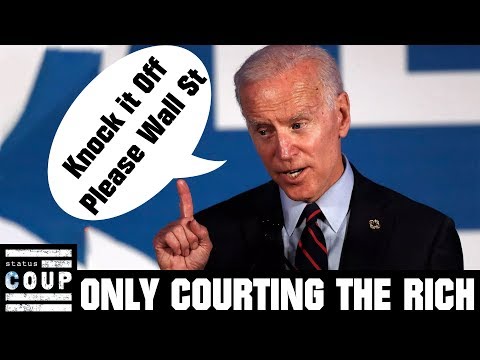 No way I will vote for Biden if he's taking money from that worm Chanos.
0