Elon Musk as a Speaker....what do you think?

Doogue
March 2012 edited August 2012 in General
I'm not sure how to say this delicately, but will do so because I think it is critical: I think Elon needs to continue to work on his presentation skills. These Telsa events (opening the plant, Model X reveal, etc.) are all critical moments for the company - each being documented on YouTube and played over and over again.

Steve Jobs was obviously the master of the reveal and presenting, but as breezy and carefree as his style appeared to be ("One more thing..."), it was in fact something he worked at exhaustively....I'm not asking Elon to be Steve Jobs, but I am saying that I think it is critical that he finds a style that works for him, hones his delivery and gets every drop out of these events as he can. By the way, I've been fortunate enough to work with Google's CEO and today he is considered by many to be a great speaker - I agree, I think he is incredibly clear and concise and inspiring; he wasn't always, but he knew it was something he had to work on... 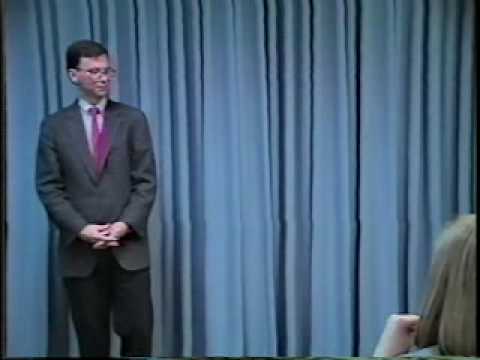 What does everyone else think?

ps - I am huge fan of Elon's and each of his companies, so take this as my constructive opinion.
0
«12»